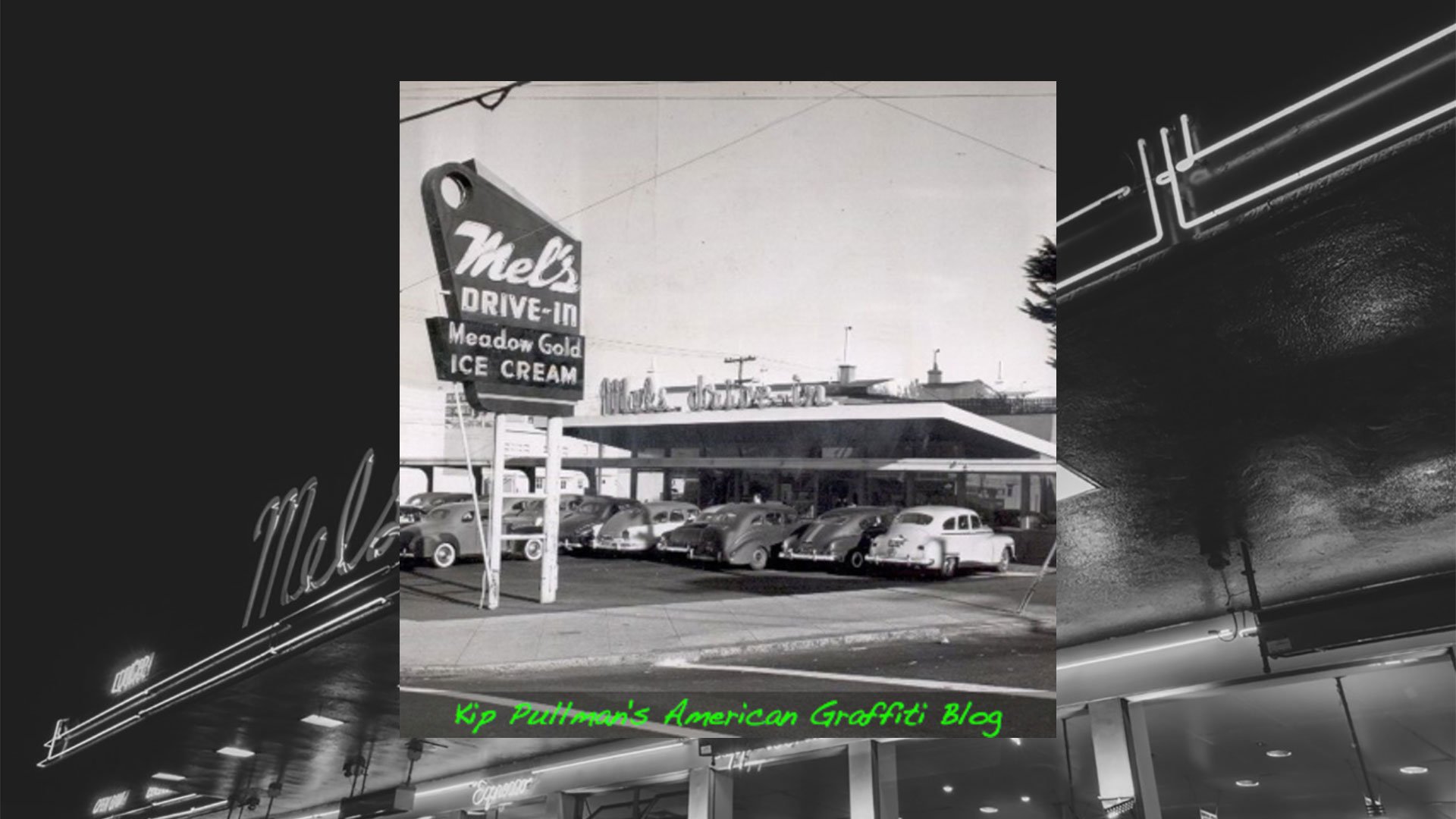 In 1947, Mel Weiss and Harold Dobbs opened the first drive-in restaurant in San Francisco, Mels drive-in. At the time, the drive-in restaurant concept was just beginning in America, and the agreeable weather of California was ideal for year round carhop service. 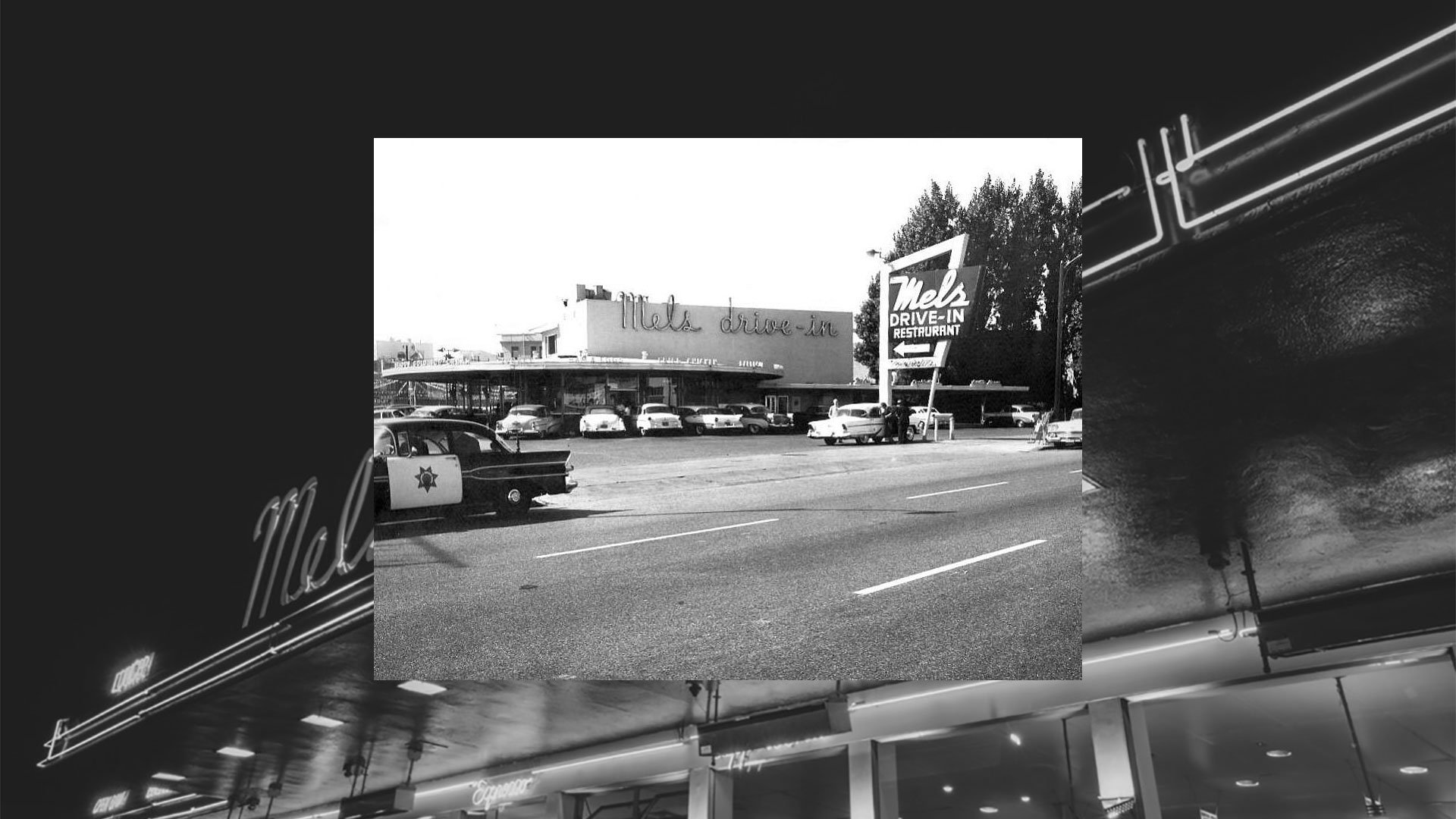 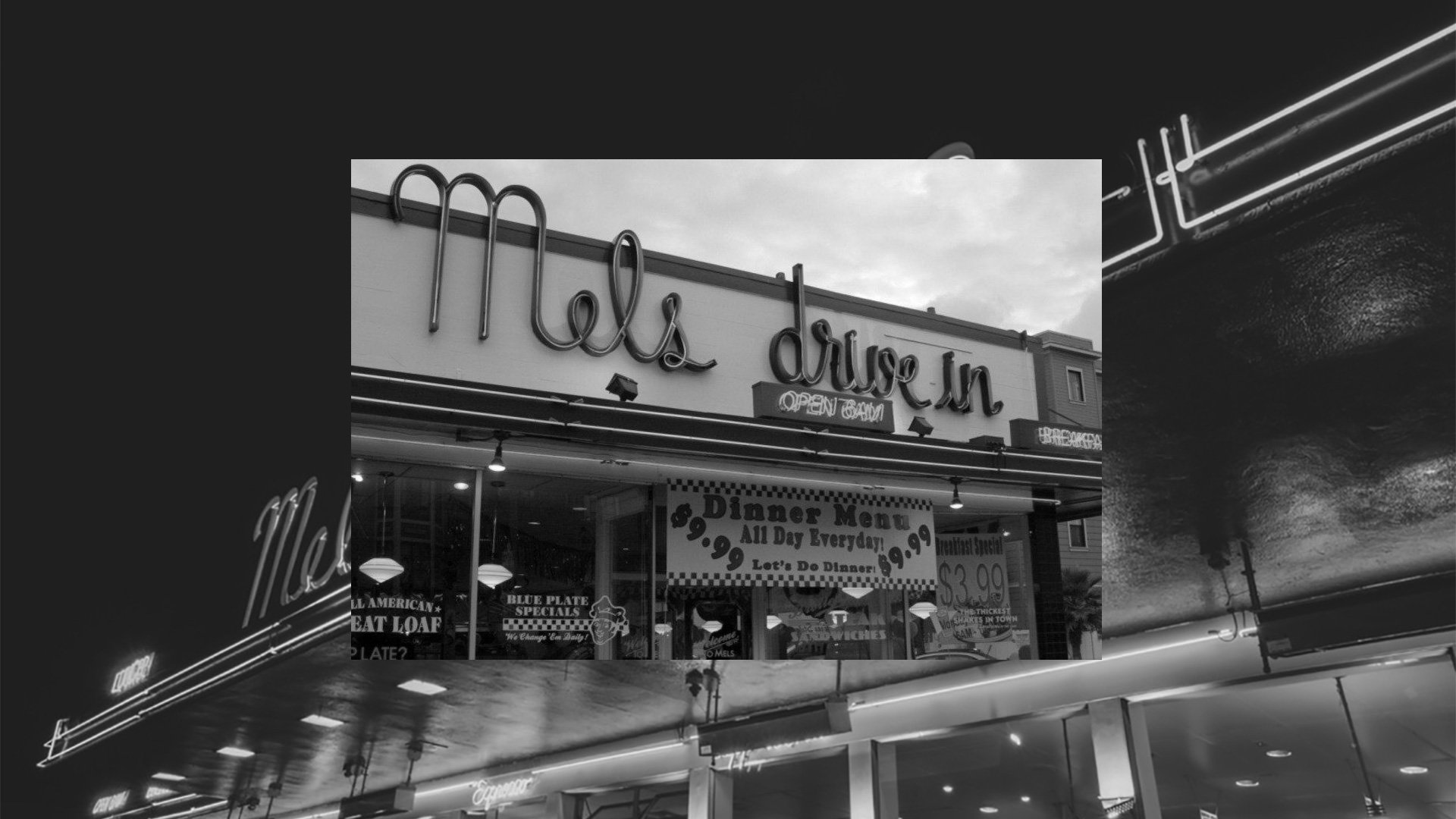 Mels continued to reign without major competition for almost 10 years, but the growing popularity of fast food chains eventually triumphed over the carhop craze. By 1972 Weiss and Dobbs had sold the Mels franchise to the Foster's chain. It was during this year that the location manager for "American Graffiti" picked Mels as the location to represent the scripted drive-in called "Burger City." Sometime after filming, Foster's filed for bankruptcy and the restaurant was sold again, and after a few more years in operation, Mels closed and was demolished in 1976. 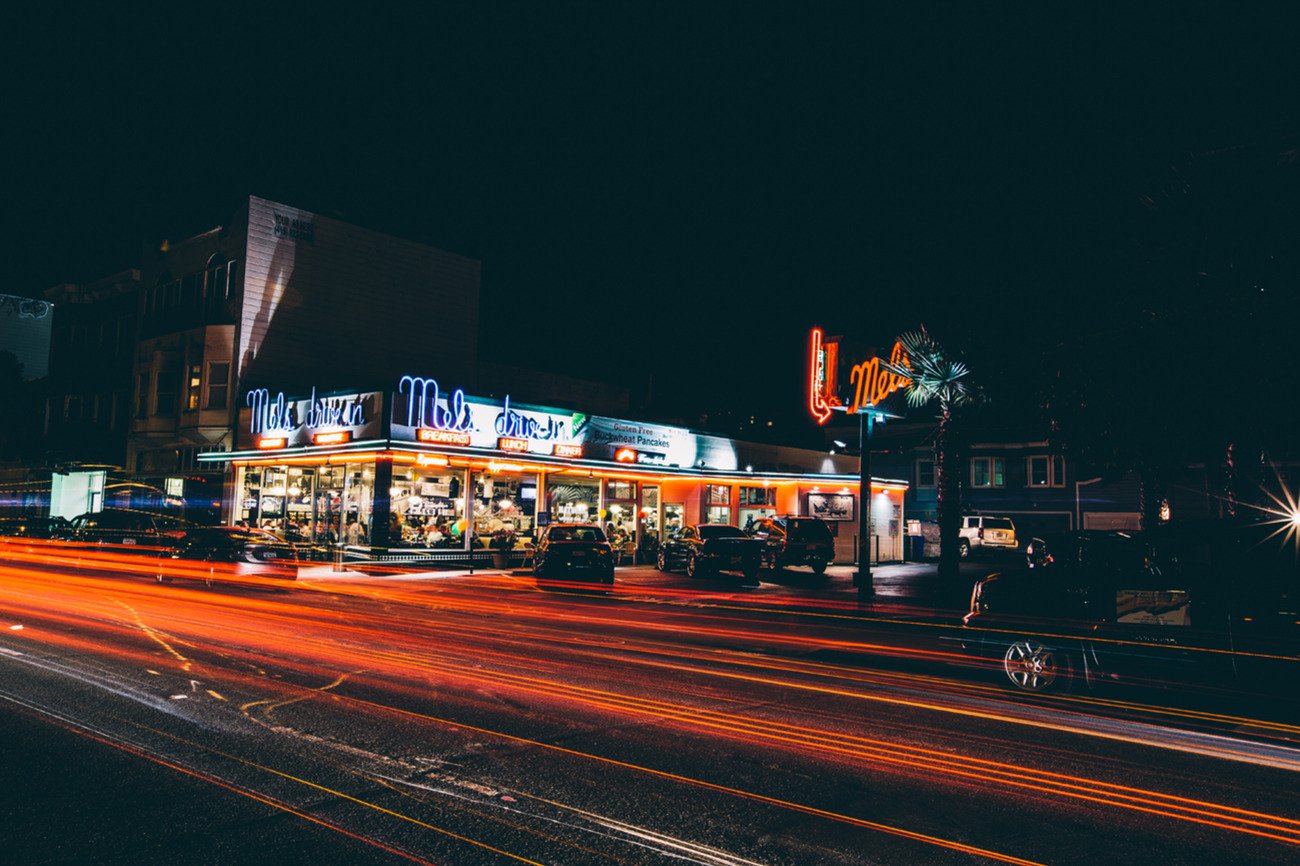 Steven Weiss and Donald Wagstaff decided to bring Mels drive-in back and opened the first of the Next Generation Mels on Lombard St in San Francisco.